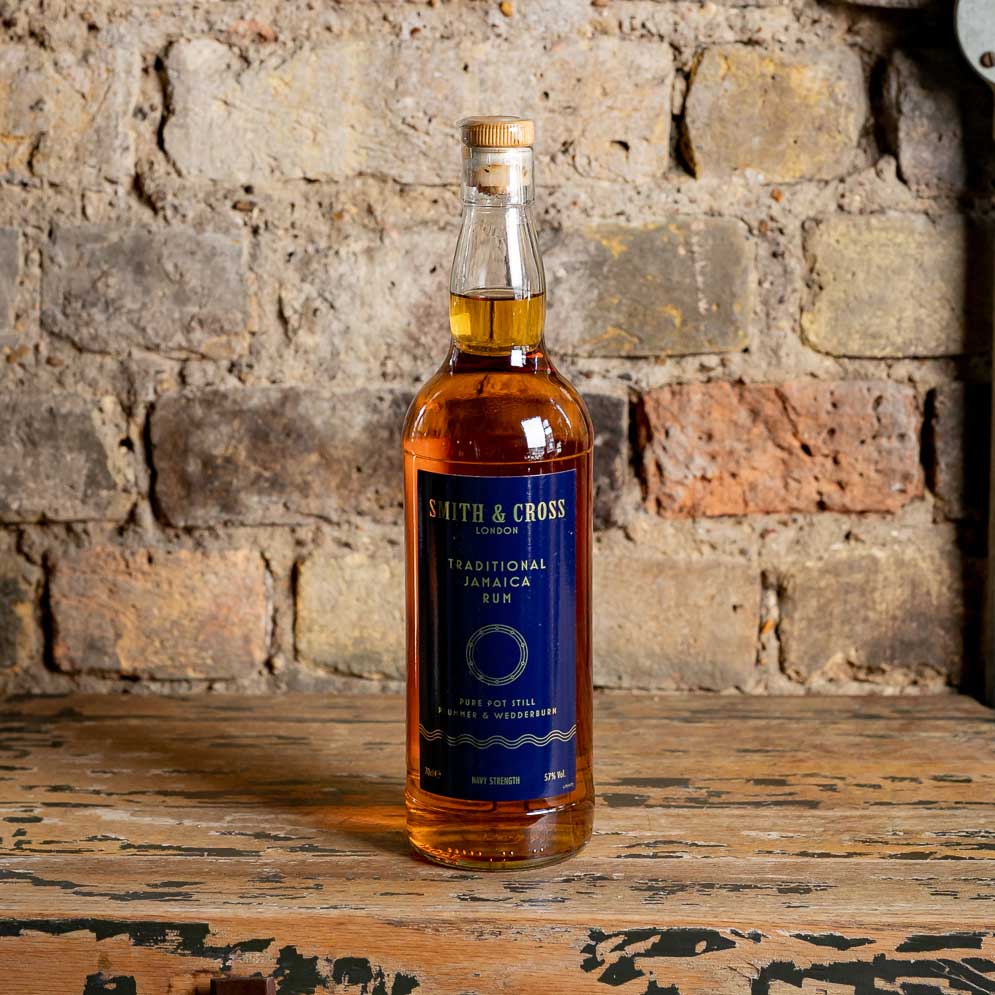 Two of our bar tenders at The Sun Tavern, Ciaran and Tommy pursued the great opportunity to create a beer through collaborating with the Camden Town Brewery.

The boys got to produce two kegs of their creation ‘Mendoza Pale Ale’, one of which they kept to flow through The Sun Tavern’s taps, whilst the other stayed at Camden Town Brewery to be put on draught there.

Everyone who tried the Mendoza pale ale said they loved it.

This was much to the relief of Ciaran and Tommy who feared that their beer baby might have been too hoppy. The boys also had the great idea of donating all proceeds from the beer to The Pirate Castle.

The Pirate Castle; a none-profit outdoor activities organisation that solely relies upon donations and grants to fund the amazing work they do for kids on the Regents Canal by the Camden Lock.

The parade continued with Andy sorting out a limo to take the crew to Discount Suit Company for cocktails, before heading onto The Sun Tavern to drink the Mendoza ale!