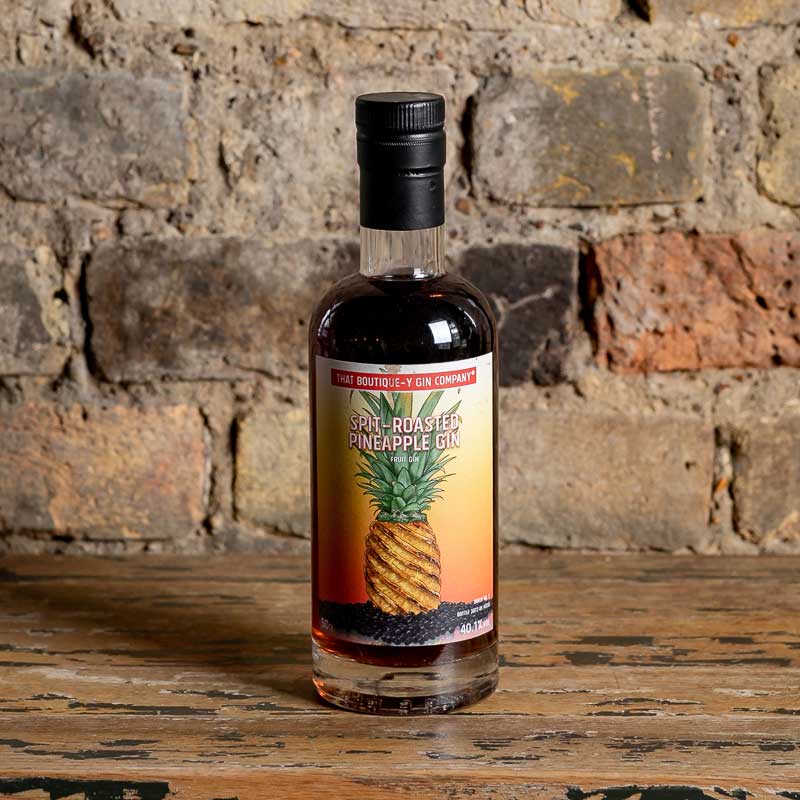 Continuing our featuring of this year’s UK Bacardi Legacy Cocktail Competition finalists, we are pleased to present Ally Martin, (Peg + Patriot) and his winning entry: Young Cuban. Ally was one of two bartenders selected to move forward to the UK Finals later this month.

When asked about the inspiration behind his drink, Ally told us…

“the drink pays tribute to our bar tending community and the cocktail culture which has exploded in the last 15 years.  It’s all about staying in touch with our heritage and the people that kick-started the cocktail revolution so that we can continue to modernise, redefine and push boundaries as an industry and as a community. It all stemmed from the way that Bacardi have always stayed true to their heritage. But all the while they have consistently tried to modernise and redefine themselves as a brand, as a rum and as a family.  I saw this as a characteristic which was widespread within the bar community itself”.

It all stemmed from the way that Bacardi have always stayed true to their heritage.

Shake the ingredients with ice and double strain into a cocktail glass. Garnish with a sprig of dill.