This August, Tequila Ocho are teaming up with Discount Suit Company and another four of East London’s best basement bars to bring you their Subterranean Summer, just when you need a little respite from the sun (and some of that sweet AC!).

Participants can claim one Ocho Tequila cocktail per bar for just £5 throughout the whole month, and with the menu-cum-checklist you can cross off the serves from each of the bars as you sip your way through them. Those who manage to get a stamp from all 5 can claim a free cocktail for their endeavour, at whichever of the bars they desire.

There’s no sign up required, just go to any of the participating bars and ask for their Subterranean Summer serve, they’ll do the rest.

Attendees could double their money with our guest cocktails for the month of August, as we played host to two separate serves.

We teamed up with Mr Black and featured their Cold Press Coffee Liqeuer in our guest serve, She’ll Be Alright.

El Dorado 5yr formed its base, to which we added some of Mr Black’s good stuff, before topping it all off with some Sweet Vermouth to create a mixed drink with a bit of impact.

Mr Black Espresso Martini Fest, now in its second year, is the first festival expressly dedicated to the Espresso Martini. Running in August every year, it celebrates the capital’s most famous cocktail export and this year included 100 of the top cocktail bars across the city. The bars all poured £6 variations of the renowned drink made specifically using Mr Black coffee liqueur throughout the four-day festival.

For the first DSC Show of 2017 John brings reality to a dream while playing antiquities from the soul and funk prism. Hear Frankie Valli, Mr Marvin Gaye Jr, Fela Kuti and much more

Named 11th Best Bar 2018, Limantour is everyone’s favourite joint in Mexico City. Co-owner Benja Padron will be joined by Head Bartender Pablo Pasti for a night of felicitations and shenanigans with a DJ set from Anne Frankenstein (Jazz FM). A menu of 6 drinks features 3 from Limantour and 3 from Discount Suit Company, doors open 5pm – 1am. Viva Tequila!

The Cure – A Forest

The Stooges – I Wanna Be Your Dog

The Road – She’s Not There

Here we have Paul Day’s Top 5 records he likes to spin at The Sun Tavern.

The Sonics – Have Love Will Travel

Elvis Costello – Pump It Up

How are you finding your new role as GM of Discount Suit Company?

Yeah absolutely loving it! Having worked here as a bartender for a while, the transition into management was really smooth and painless, working with such great company has really inspired me to take DSC to the next level.  We have a great team down here with both Tommy and Connor really running the show from the bar, and some amazing guests that make it all worthwhile, so yeah, this is home for a while to come!

Did Dorian leave you any words of wisdom?

Keep Andy on a tight leash!

Ha, in all seriousness Dorian is a very wise man and over the year has imparted many useful bits of sage, but the one that sticks – his favourite phrase, “don’t panic”!

What is your favourite drink off the new menu?

That’s a tough one.  The menu was designed so that all the drinks were different thus there’s something for everybody.  I’d have to say right now though; a “Koffie?” goes down excellently. It’s kind of like a big boys espresso martini made with Bols Genever (a Dutch juniper spirit), Galliano Ristretto, amaretto, a drop of Fernet Branca (bitter Italian aperitif) and cold brew coffee. Strong, bittersweet and the perfect pick-me-up!

What else are you into besides cocktails?

I’m very into sleep. I’m pretty good at sleeping, if it was a sport, I’d probably have some bronze medals knocking around.  I’m a pretty avid gamer as well, and usually fire up the Playstation for a couple of hours after work before I get into my bed. I find it very therapeutic and have been a bit of a gamer kid since I was, well, a kid.  If I’m not gaming after work it’s usually because I’m engrossed in a TV show, at the minute True Detective is working for me.

But I’m not just a sofa sportsman!

If I can get a couple of days off together, I absolutely love to go camping.  Just thinking about sleeping out under the stars, cooking over an open fire and taking a morning dip in a river is enough to mentally take me out of the hustle and bustle of London for a couple of minutes!  I also love board sports, I haven’t skated or surfed in a few years but I went snowboarding in February, and it rocked! And speaking of rock, I fucking love it! Anything with loud guitars and drums and I’m all over it.

It’s hard to quantify with human numbers, or even words how annoying Andy can be. He has his own way of annoyingness, unlike any other I’ve ever laid witness to. It’s that kind of annoying that buries under your skin and starts playing your nerves like a violin with a rusty nail as a bow, but worse.  This normally ends with a crescendo of beautifully orchestrated, yet painfully annoying menace, and some broken glasses.

He’s not going to see this right? Oh he is?? OK scrub that, Andy is a massive dude and being part of his company is a great privilege.  What may seem as annoying to others, is nothing but attention to detail and drive to be the best, coolest bar in London, which we all understand down here in the bar. The accent just sort of fades from your mind after a while, so yeah, not annoying at all! 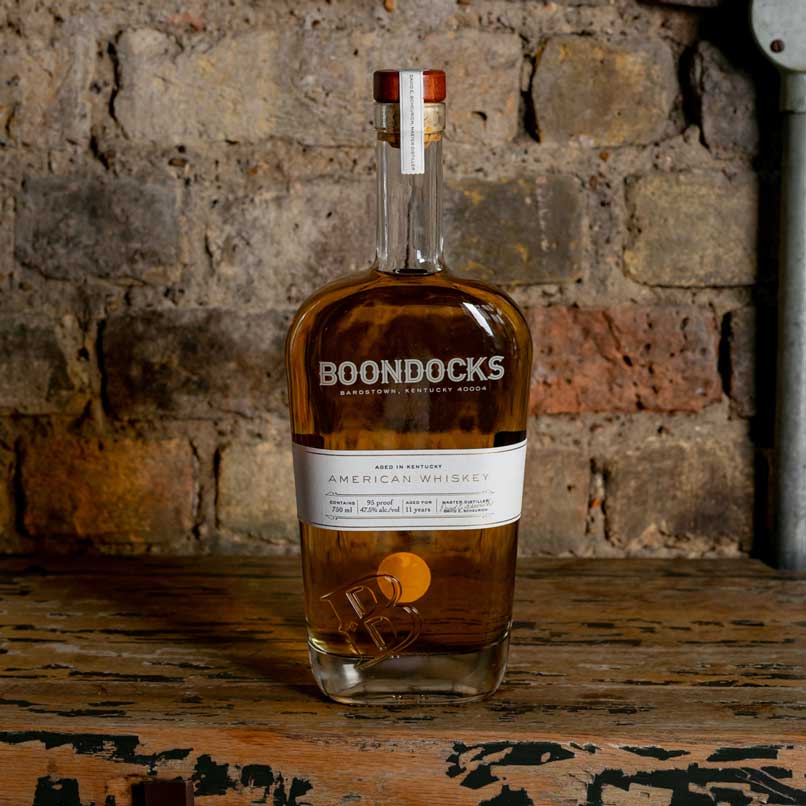 A twist on a classic Savoy cocktail; ‘Corpse Reviver No. 2’

This cocktail is a stronger martini style than its older brother. The mixed drink includes Fords gin (made by the 86 co.), then is stirred with Cocchi Americano, Poire Williams and a pinch of citric acid.

Originally the Corpse Reviver was designed as a breakfast drink to relieve hangovers and embraces the expression ‘hair of the dog.’ The Savoy Cocktail Book states, “Four of these taken in quick succession will un-revive the corpse again.”

In September 2014, Discount Suit Company introduced the second edition of its menu. All cocktails designed and invented in house, the new menu featured drinks like ‘Pea Tea Coat Lane’ which consists of ingredients like Pea Juice and Tea syrup which gives it its name in addition to it being a homage to the street Petticoat Lane. 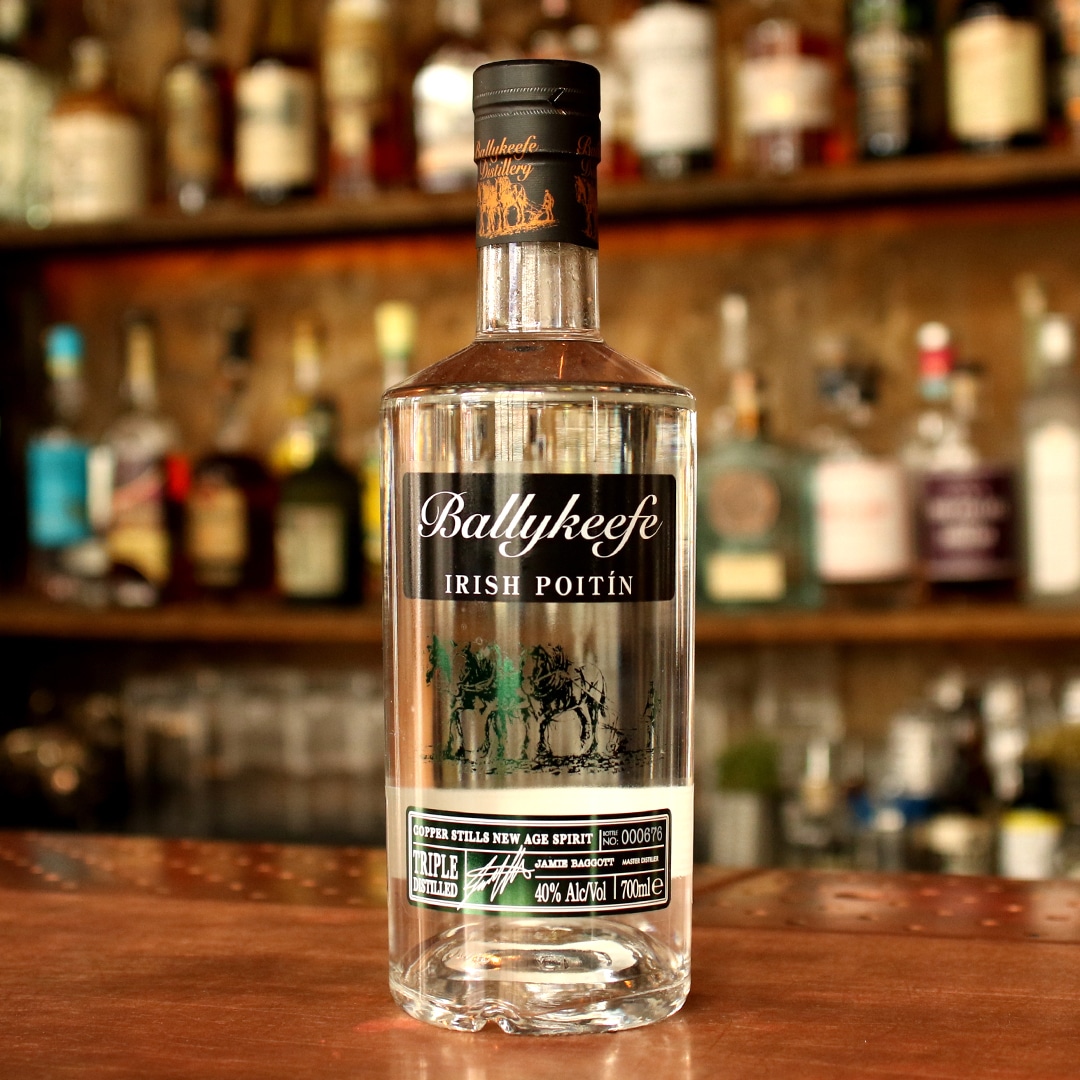 In June of last year, DSC’s very own Pina Fumada was chosen as Bar Chicks cocktail of the week, featuring in the London Evening Standard.