London Cocktail week is now in the rearview, but there was a veritable smorgasbord of cocktail-soaked mayhem to look back upon here at The Sun Tavern.

Starting from the top, then. We kicked off in style by hosting a Slane Sunday Session on the Sunday.

Three cocktails were on offer, all made with the unique, triple-casked blend, Slane Irish Whiskey, and patrons could also get stuck into our iconic Beer ‘n’ a Bump. The night was accompanied by live music from our residents, playing classics from legendary Slane Castle gigs – which kept the Cèilidh cheer alive until the wee hours!

Tuesday saw us keep spirits high, with three top ‘tenders from serial ‘World’s Best Bar’ winners The Dead Rabbit gracing our taps for one night only. 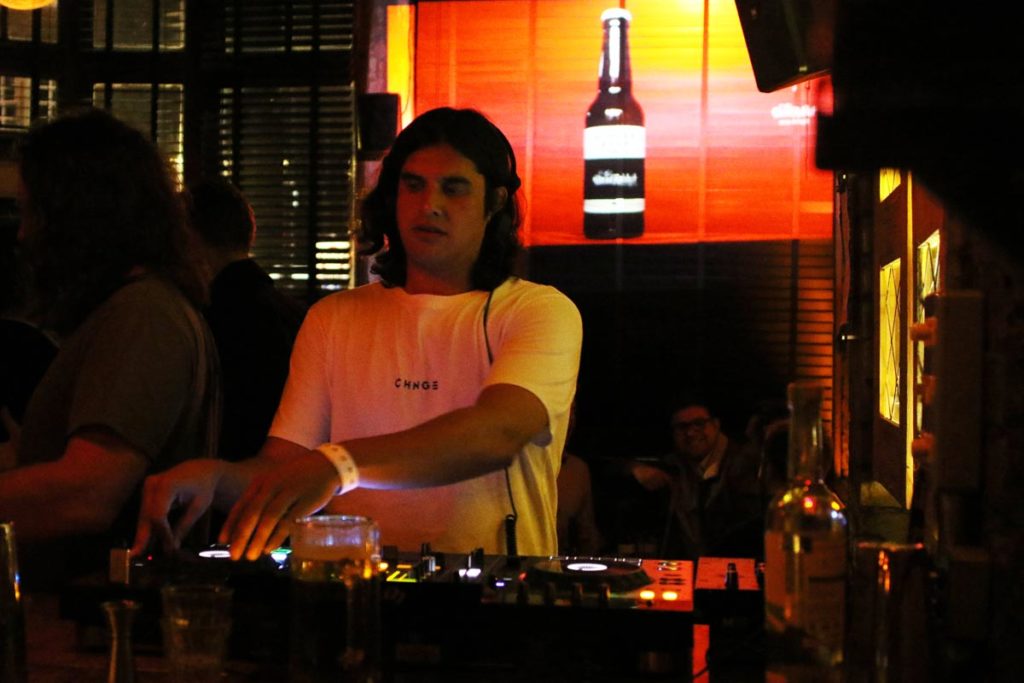 Once the sawdust was down, the whiskey flowed like the Linney, Hudson and Ol’ Thames combined. Guests were also treated special line up of cocktails – all featuring their new Dead Rabbit Irish Whiskey – curated by The Dead Rabbit’s wonderful beverages director Jillian Vose.

Special guest DJ Arveene soon followed, and took to the turntables to throw out the bangers ’til late.

As there were more than a couple of us nursing a bit of a hangover the following morning, we decided to team up with our mates at Bán Poitín to put on big Bartenders’ Breakfast. We had a restorative tasting of the notorious Irish liquid while tucking into some delicious sausage butties, and paired them with some beautifully sweet and peppery Poitín Bloody Marys for all our hairy dog needs. 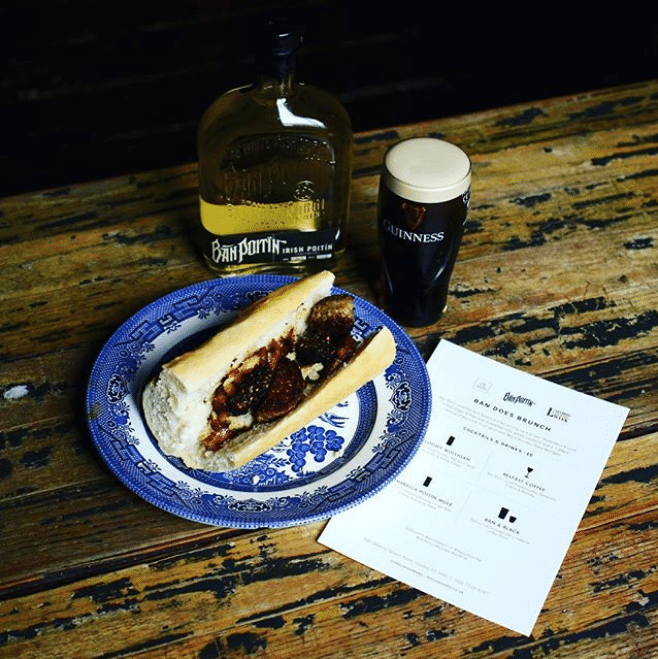 Then on Thursday 4th, following on from the 50 Best Bar Awards the night before, we had three cocktail creations on offer showcasing the legendary triple-distilled Irish Whiskey, Tullamore. A traditional Irish Band soundtracked the early evening, all followed by a DJ set to welcome in Friday in jovial fashion. 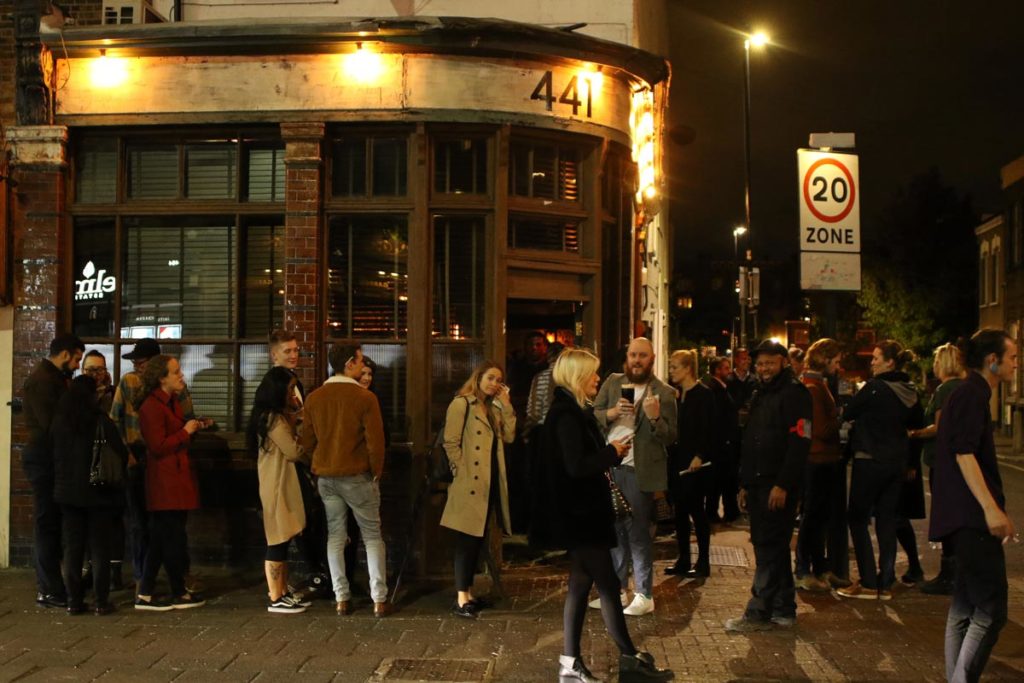 To bring our jam-packed London Cocktail Week’s celebrations to a close, come Friday we hosted a ‘Women In Whiskey’ talk and tasting. Five female whiskey ambassadors and pioneers dropped by to discuss their roles and enlighten guests on the significant part women have played in the history of whiskey – while guests enjoyed a free tasting of their wares.

All in all, a fittingly celebratory week and a big thank you to the crew at The Dead Rabbit crew, Slane, Tullamore, Bán, and all you other lovely people who came by our doors and made it a smashing few days. Til next year, slainte!