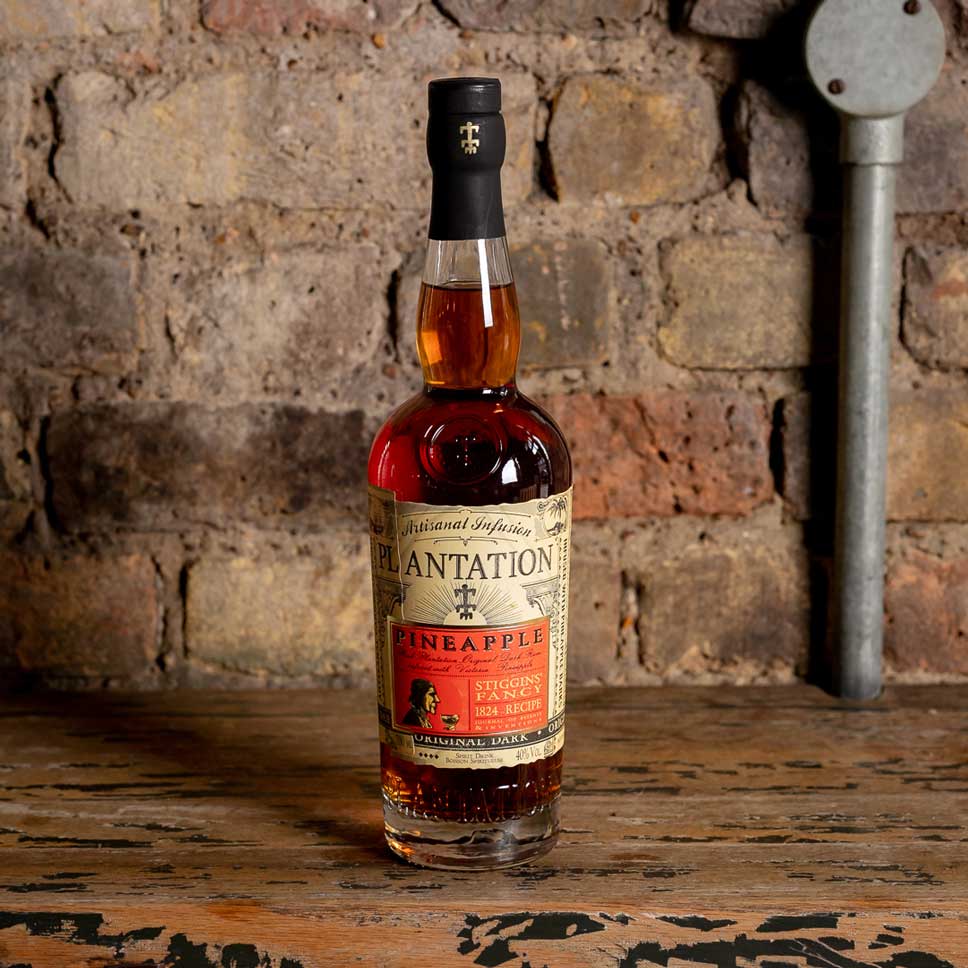 The 4th Discount Suit Company menu was the first under general manager Matt Green, who curated the drinks menu in unison with Umbrella Project confrere Jake Rogers and was overseen by director, Andy Kerr.

The drinks at DSC have always been classically inspired with simple variations.

With this in mind the aim was to achieve a timeless feel with easy to replicate cocktails that are simple in flavours, but complex in taste.

The menu was designed to be easy to navigate, but also show that there is much more than DSC’s signature serves, resulting in 9 drinks being added to the 4th menu. This was intended to keep guests on a journey of drinks, where if they liked the signature serve, they could indulge in the classic cocktail that is similar and inspired the creation.

DSC has developed a strong collective of regulars since it’s doors first opened and we wanted to remind them that their favourites from the previous menus were still available, holding their place on the back of the new menu.

The intention was to create a simple and condensed menu that had a large variety of offerings.

For those less familiar with the classic style of drinks served at DSC, basic images of the cocktails were provided to give an insight for those wanting to try something new.

Here are some brief descriptions of his drink choices in his words:

Short, fresh and punchy. Like an Irish Bee’s Knee’s, but with a dash of absinthe and Poitín, which gives in a nice earthy and round flavour. This was designed by DSC bartender by Connor.

Based on the jack rose, this drink came from a concept from Halloween, and a tip of the hat to the dark Victorian era. Cassis and nettle tea are used to replace the grenadine, and the drink is dyed black with food colouring with a contrasting violet flower floating on top.

Every menu needs something long and fruity, and this is our answer. We wanted to challenge the plain long, fruity vodka cocktail drinkers to open up to trying something new, so we used Pisco as a punchy clear spirit. We also wanted to go seasonal with flavours and visuals, and have something with a bit of fun to it.

Inspired by the Old Pal cocktail, and being half on bell lane, this drink was born out of homage to the local area. A stronger straight up style drink designed for whiskey aficionados.

This drink was taken as a blend between the airmail and aviation. Originally designed with lavender liqueur to tie in the floral notes, it was too tricky to get hold of reliably, and so fresh lavender was used, which I think has worked much better.  Also keeping with the aeronautical theme and going back to the classic era, we named it Carrier Pigeon as it seemed to tie in nicely.

This drink brings together DSC’s tailor shop background and the classic novel “A Tale of Two Cities”. The gin and vermouth elements in this drink were inspired by the books literary links to London and Paris thusly incorporating a Dickensian old tom gin and a bourgeoisie strawberry vermouth. These flavours are then carefully weaved together with the introduction of a lightly acidic cranberry shrubb and garnished with a snippet of the original tome, providing that classic ‘old book’ scent.

Inspired by Death & Co’s conference cocktail, we wanted to create an old fashioned that the city boys out drinking would be happy with. We brought together whiskeys from the three main stock markets (UK, America and Japan) to make our house blend. This drink has interesting elements, combining sweetness, nut smoke and a salinity on the finish. The garnish provides a big olfactory hit and a little theatre, achieved by attaching a flaming matchbook.

The first of our 2 sharers, this one is for the daters. DSC has a great atmosphere for bringing a date (especially early week) and we wanted to give the couples something to get the ball rolling. Simple in construction but with many flavour layers, it cuts right to the chase. The name is a homage to the classic Northern soul song by Jerry Leiber and Mike Stoller, The song describes a man seeking love, who is recommended “love potion number 9” after having his palm read by a gypsy. The potion is an aphrodisiac that causes him to fall in love with everything in sight, kissing whatever is in front of him. This ends when he kisses a policeman who breaks his bottle of love potion. The drink itself is a hearty concoction of quiquiriqui mescal, bold London cherry and kamm & sons ginseng aperitif. Sure to provide any couple with a little Dutch courage.

Port In A Storm

The second sharer, for a larger group is a seasonal take on a traditional spiced rum punch.  We wanted to create our own spiced rum and put it to use in a group drink, which is a very Caribbean way of partying. Playing the name on the dark and stormy, this drink uses a homemade ginger cordial to give the added spice without being overwhelming.