March’s guest sees us collaborate with Empirical Spirits who’s expertise lies in super-artisanal, and sometimes seemingly, off-the wall spirits. Nothing But The Plum is based upon their liquid, The Plum, I Suppose, which leans heavilly on the addition of plum kernel, giving a nuanced marzipan appeal. A tart fruity kick is gained from White Vermouth and a milk washed plum jus brings yet more fruit and an added creamy mouth feel. 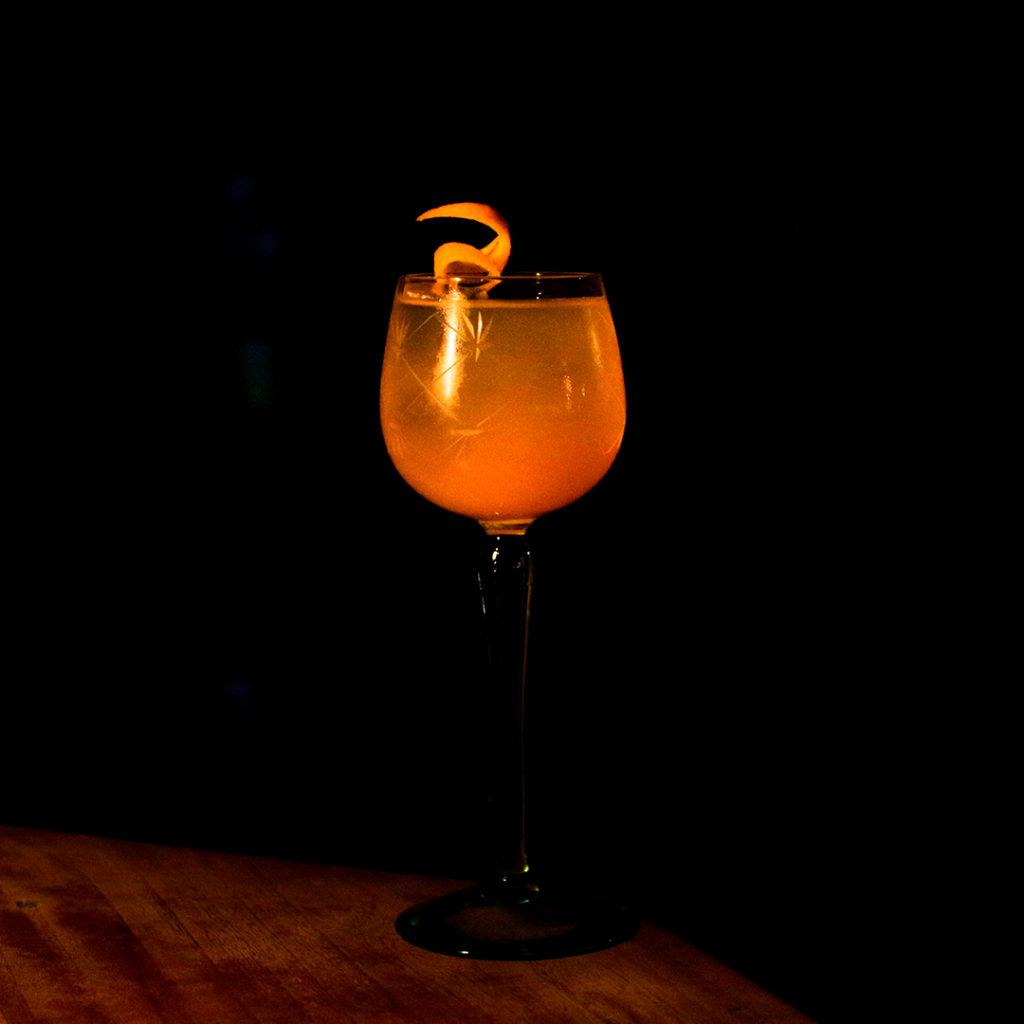 Nothing But The Plum – Empirical Spirits ‘The Plum, I Suppose’, White Vermouth, Milk Washed Plum Jus